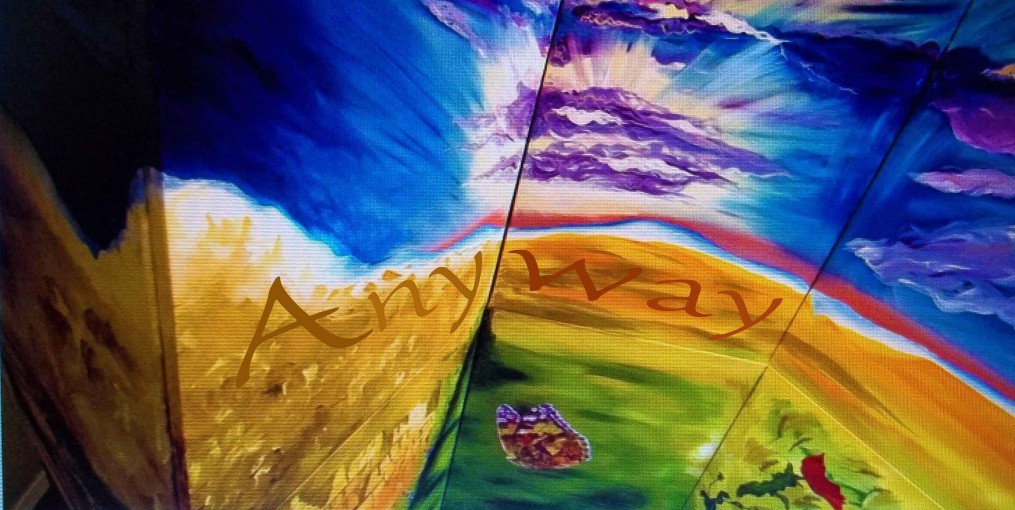 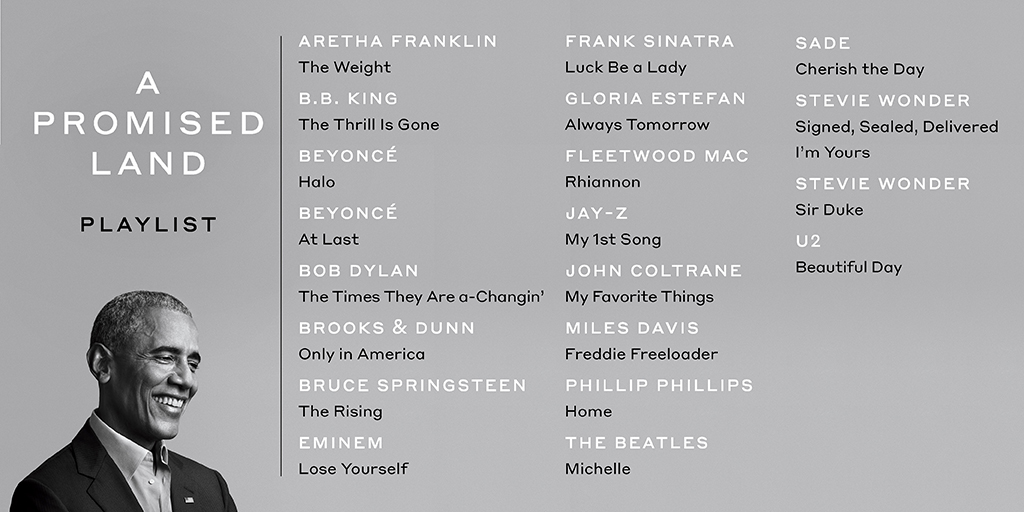 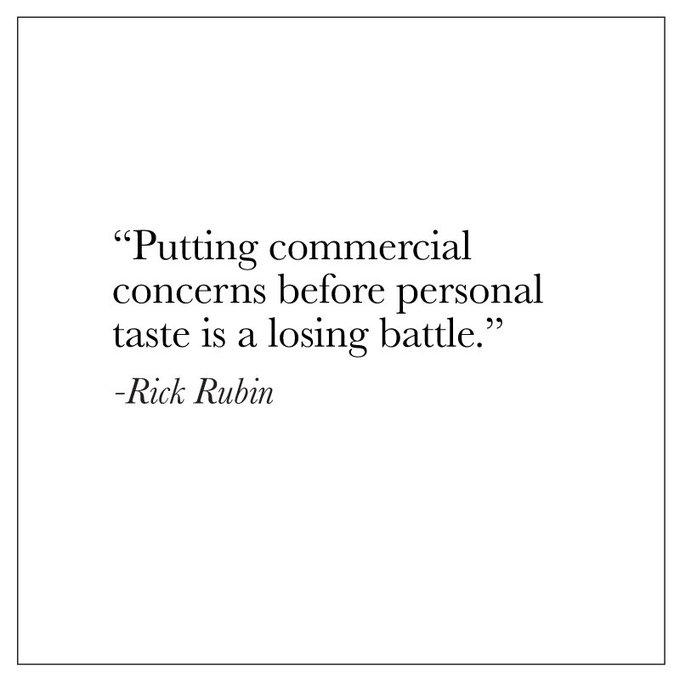 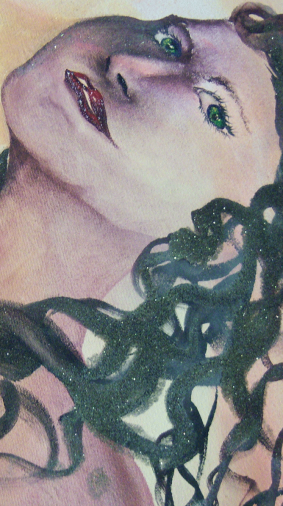 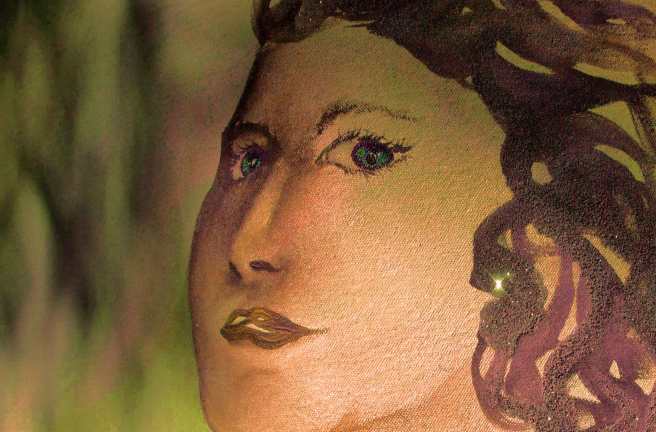 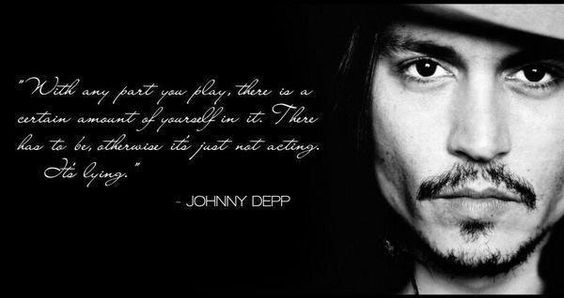 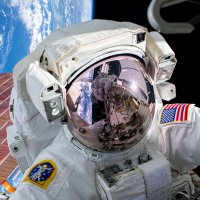 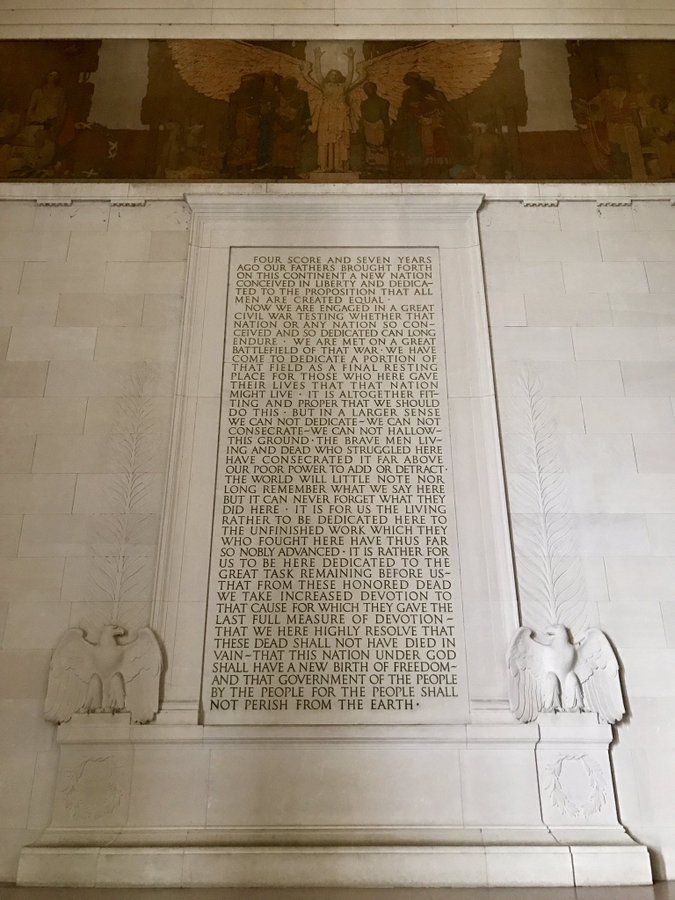 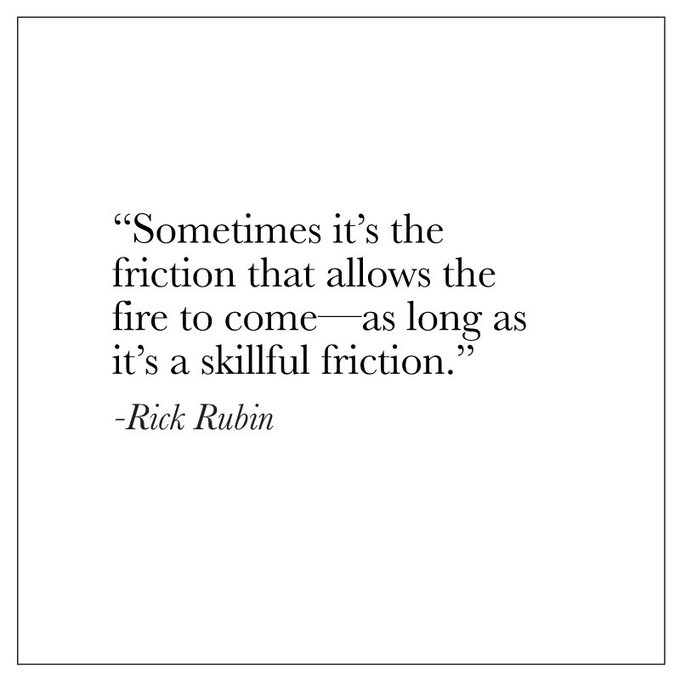 During this special time of the year, I am delighted to share “America the Beautiful” and pay tribute to the majesty of our great Nation. Together, we celebrate this land we are all proud to call home. #WHChristmas pic.twitter.com/fdZmB3rdXL

I Stand With President @realDonaldTrump. We must count every LEGAL vote.

Now I’m ready for my closeup. 🎄😉⠀
⠀
Click the link in bio for tree viewing info — no tickets required! pic.twitter.com/fe2WnHteVX

Apparently this common-sense proposition is worthy of censorship:

There is only one party that OPPOSES voter ID; signature verification; citizenship, residency & eligibility checks – the DEMOCRATS.

@AOC Pretty sad how much people have been conditioned to believe that not getting crushed by costs of healthcare, housing, education, and low wages is either “radical left politics” or “nice but unrealistic”
3:00 PM · Dec 4, 2020·Twitter for iPhone  35.3K Retweets   2.4K Quote Tweets   266.7K Likes 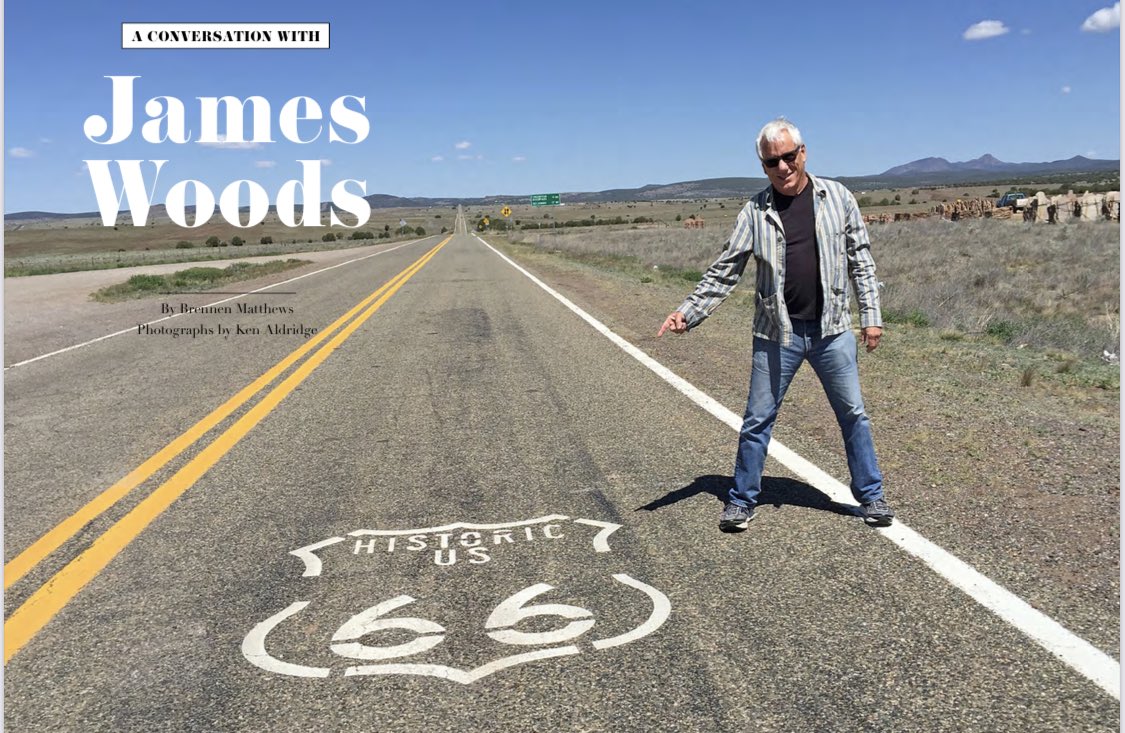 @RealJamesWoods   Everything you loved about #JamesGarner was exactly how he was in real life only better. I absolutely loved Jim. He was my dearest friend and was the turning point in my career. He taught me a lot about being a caring and professional “leader” on set. The greatest guy in film.

CatherineKobleyBerke said . . . We once ate dinner in a Vancouver home, where a large framed photo of James Garner hung on their wall; Emilie Mohr sat next to me . . .

@realDonaldTrump   Wow! At least 17 States have joined Texas in the extraordinary case against the greatest Election Fraud in the history of the United States. Thank you! 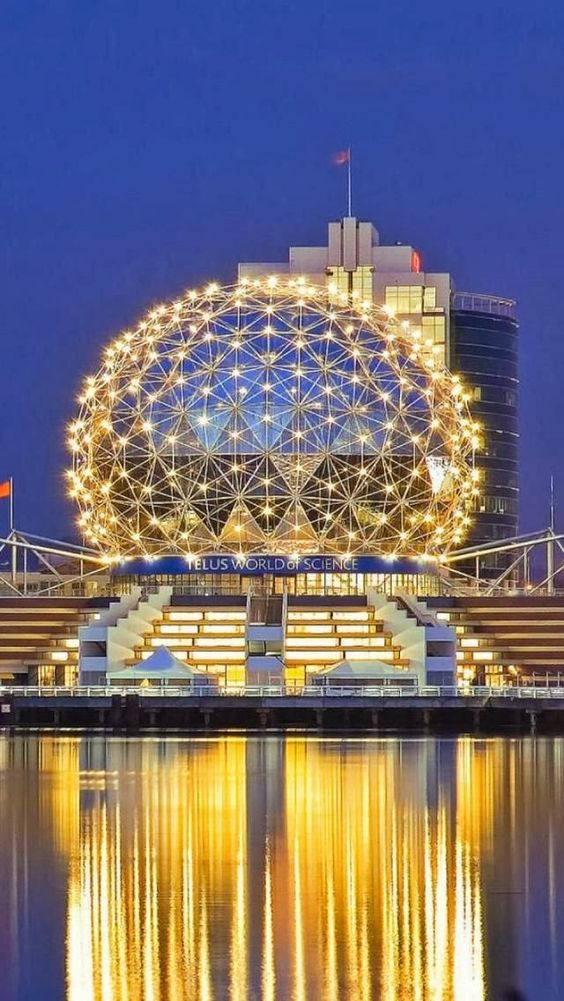