45th President of the United States of America

@realDonaldTrump “They wouldn’t let our Poll Watchers and Observers into the Counting Rooms. We win on that alone!”

; “The Media is just as corrupt as the Election itself!”

The appearance of links does not constitute endorsement. . . < WordPress . com  Advertisements shown here, courtesy of . . .

@DonaldJTrumpJr   70 million pissed off republicans and not one city burned to the ground.

@govkristinoem  “If Joe Biden really wants to unify this country, he should wait until we can ensure that we had a fair election.”

@realDonaldTrump Georgia Secretary of State, a so-called Republican (RINO), won’t let the people checking the ballots see the signatures for fraud. Why? Without this the whole process is very unfair and close to meaningless. Everyone knows that we won the state. Where is @BrianKempGA?
5:50 PM · Nov 13, 2020·Twitter for iPhone 58.6K Retweets   8.4K Quote Tweets   225.6K Likes

@realDonaldTrump·I LOVE NEW YORK! As everyone knows, the Trump Administration has produced a great and safe VACCINE far ahead of schedule. Another Administration would have taken five years. The problem is, @NYGovCuomo said that he will delay using it, and other states WANT IT NOW… 8m . . .

@realDonaldTrump….We cannot waste time and can only give to those states that will use the Vaccine immediately. Therefore the New York delay. Many lives to be saved, but we are ready when they are. Stop playing politics!
8:44 AM · Nov 14, 2020·Twitter for iPhone

@realDonaldTrump Just arrived at Virtual G20. Was here yesterday also (early), but some of the Fake News Media failed to report it accurately – as usual.
My speech is available (they said I didn’t make a speech).
6:13 AM · Nov 22, 2020·Twitter for iPhone
Tweet Conversation

Dan Rather said . . .
@DanRather I think with a lot of high hopes crashing for Democratic voters in places like Florida and with Beto, there is maybe a drastic underappreciation of how Democratic control of the House will change the course of this country. Ladies and gentlemen, this is a very big deal.
8:36 PM · Nov 6, 2018·Twitter Web Client 40.7K Retweets   2.2K Quote Tweets   198.7K Likes
Advertisements shown here, courtesy… wordpress .com

@RealJamesWoods  Watching the riots and mayhem, all funded by the same people stealing the election, I am comforted by one sure and shining light: the wisdom of the Founding Fathers. Can you imagine enduring this nightmare without the reassuring power of the Second Amendment?
10:36 AM · Nov 5, 2020·Twitter for iPhone 18K Retweets   1.2K Quote Tweets   69.3K Likes

To be the man, you gotta beat the man, not CHEAT the man

245 Years of Honor, Courage and Commitment

Today, we remember the service and sacrifice of all Marines, and honor the legacy passed down through generations. #HappyBirthdayMarines! pic.twitter.com/WDTs7EuMY2

Let the Alinea team do the work for you this Thanksgiving.
Link to order:https://t.co/REHu0vVXgz pic.twitter.com/OCq4Aqq6FP 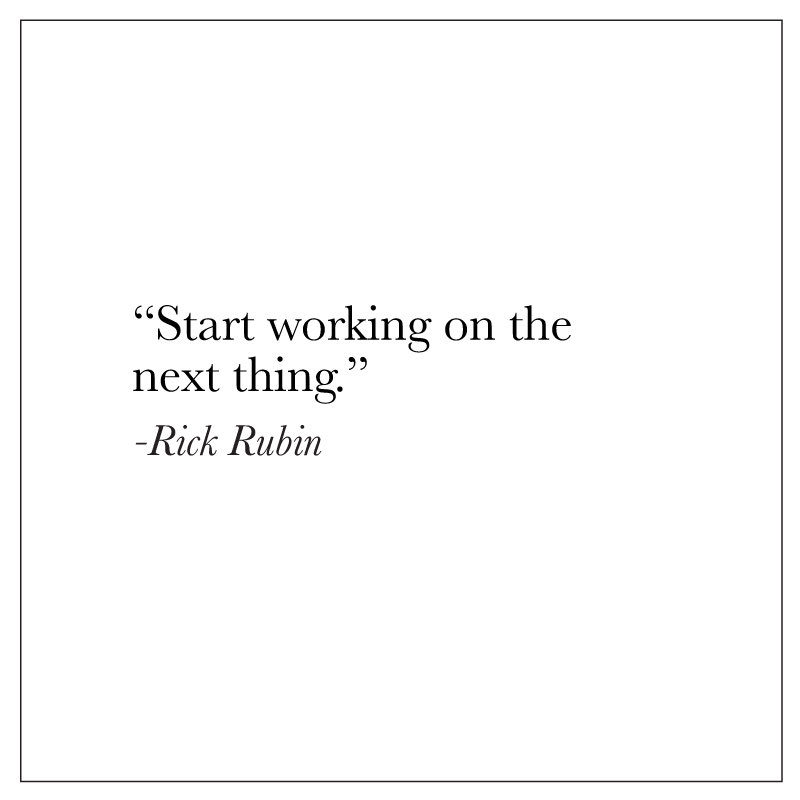 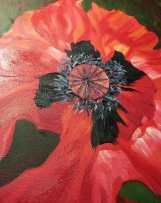 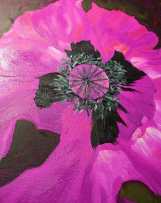 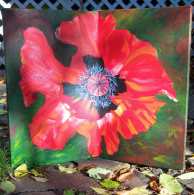 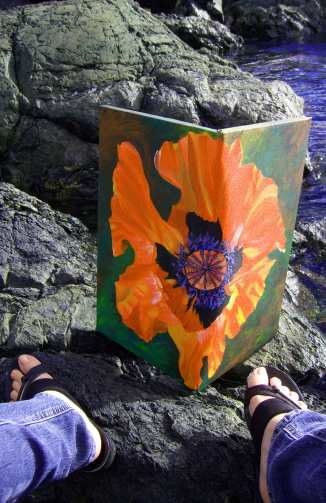 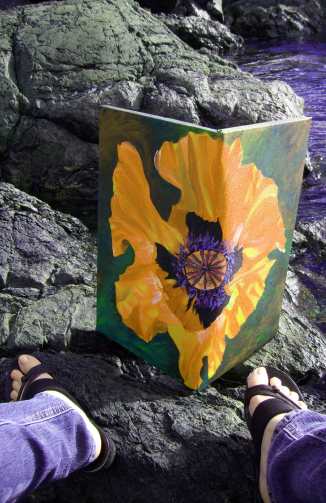 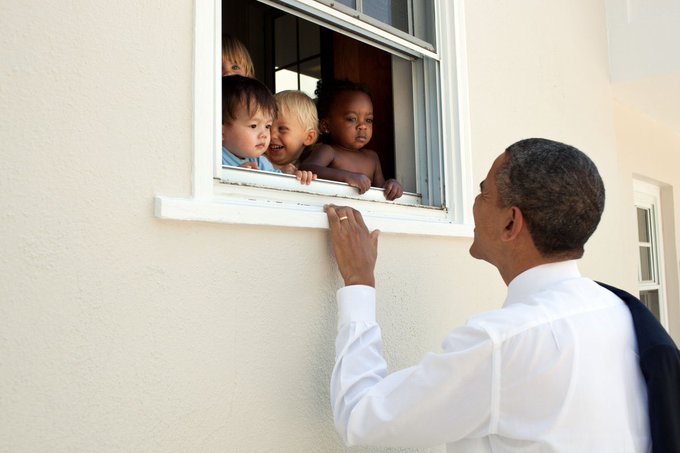 @BarackObama “No one is born hating another person because of the color of his skin or his background or his religion…”
Every legally cast vote should be counted, illegally cast votes should not. This should not be controversial being a partisan statement; fair elections are the foundation of Democracy

I WON THIS ELECTION, BY A LOT!

@realDonaldTrump 71,000,000 Legal Votes. The most EVER for a sitting President!

@Mike_Pence   “I Stand With President @realDonaldTrump. We must count every LEGAL vote”.

being a partisan statement “Fair Elections are the Foundation of Democracy” ° ° ° 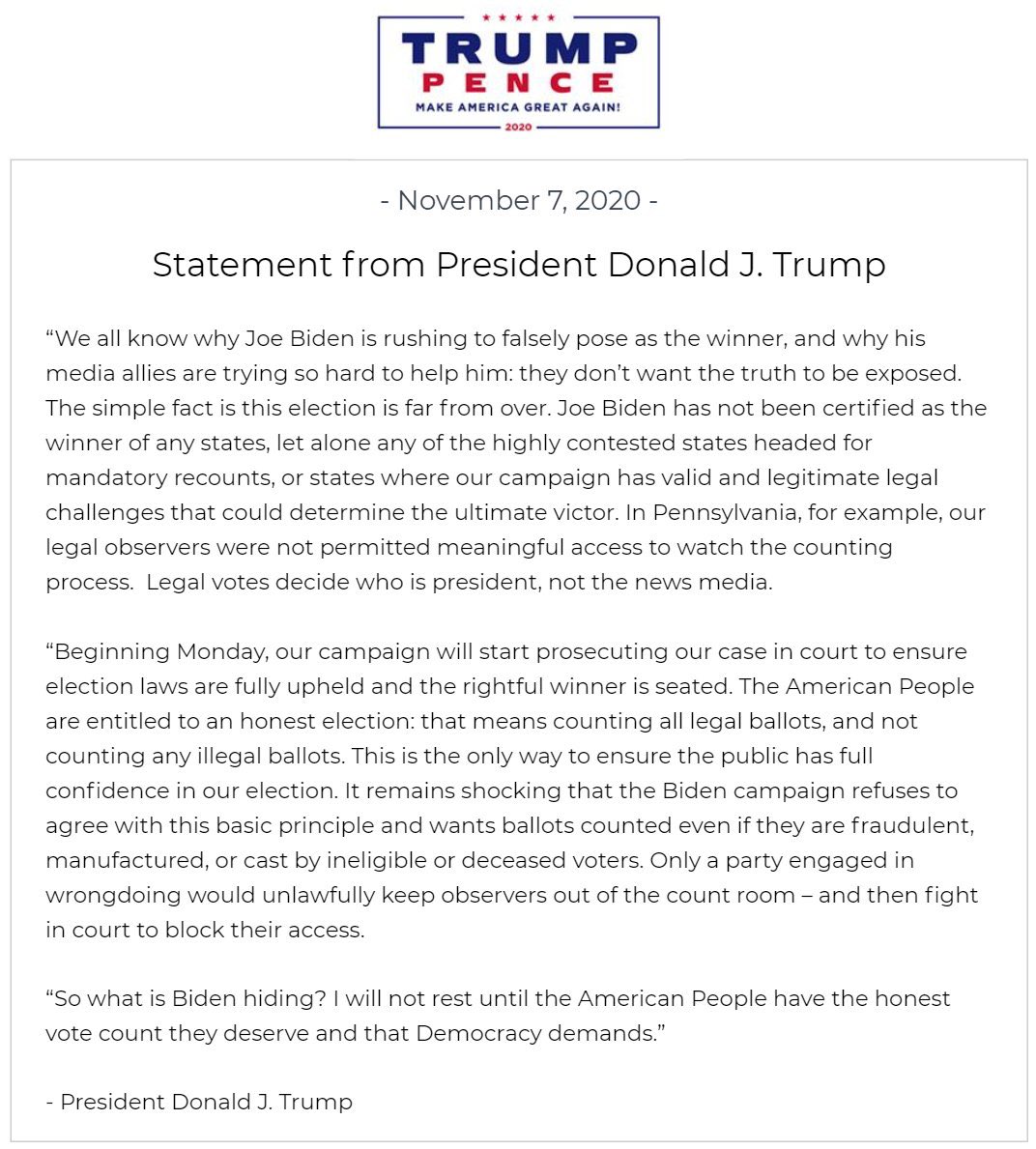 1. I am calling on @dougducey to call a special session of the AZ Legislature under Article IV of our state constitution to investigate the accuracy and reliability of the Dominion ballot software and its impact on our general election. @Leo4AzHouse @FannKfann 9:50 PM · Nov 6, 2020·Twitter for iPhone 13.2K Retweets   1.3K Quote Tweets   33.7K Likes

ThE eLeCtiOn IsNt OvEr UnTiL aLL tHe VoTeS aRe CoUnTed

@realDonaldTrump “We need an explanation as to how these numbers have been running up for the last two or three days.” Matthew Whitaker @EveningEdit

I Stand With President @realDonaldTrump. We must count every LEGAL vote.

Americans are giving us so much evidence of election misconduct, it’s a full time job to follow up.

Some really powerful cases will come down very soon.

Is any Democrat on the record saying or agreeing that only legal votes should be counted?

@realDonaldTrump “Where are the missing military ballots in Georgia? What happened to them”?

Facts don't care about your feelings.

The coronavirus panic is dumb

Does anyone now not fully comprehend that the Second Amendment is the most powerful of the entire Bill of Rights?

Does anyone now not fully comprehend that the #SecondAmendment is the most powerful of the entire Bill of Rights?

Can someone please send me the section of the Constitution where the media selects the POTUS? Thanks! I still can’t find it.

@JamesOKeefeIII  USPS Whistleblower Richard Hopkins: “I DID NOT RECANT”

@shawnboburg and @jacobbogage have been played by the same federal agents on the audio ‘coercing,’ ‘scaring’ the whistleblower to water down allegations. As reporters, they are REQUIRED to include Richard’s denial. REQUIRED

@realDonaldTrump WE ARE MAKING BIG PROGRESS. RESULTS START TO COME IN NEXT WEEK.

Elon Musk @elonmusk
Such a privilege to work with people I like & respect so much. I feel blessed . . .