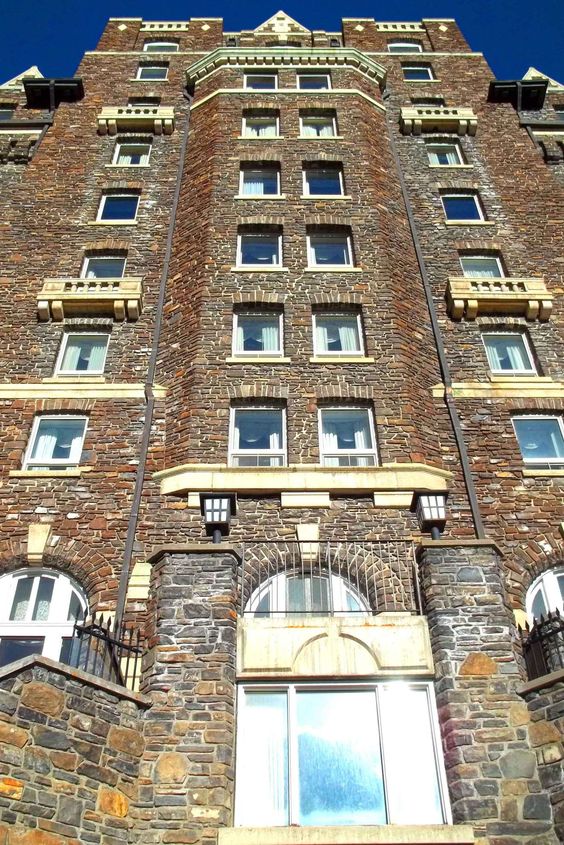 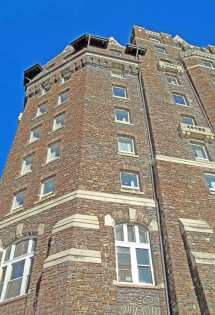 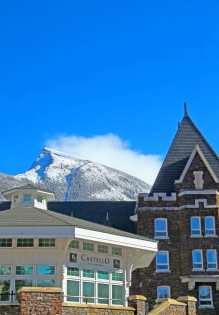 If you ask us, snow makes everything just a little bit more magical. What’s your favourite time of the year to visit Banff?

In 2009, Connery recalled a conversation in a taxi; the driver was amazed that I could put a name to every street we passed. “As a boy I used to deliver milk round here.”

Sir Sean Connery has died at the age of 90. He was the first actor to play James Bond on the big screen in Dr. No in 1962, From Russia With Love, Goldfinger, Thunderball, You Only Live Twice and Diamonds Are Forever followed. pic.twitter.com/VaFPHCM5Ou

Sean Connery was a movie legend, even far into his golden years. Our strongest Bonds were formed by him, and he was Untouchable. He passed today at age 90, a suave hero to the end.